Joonas the Beaver is our new mascot
Ask for
an offer
Guided Tours in Nature!
The jury chose a mascot character based on nearly a hundred audience suggestions
Peace and Privacy's new mascot is Joonas the Beaver! The character has been drawn by artist Markku Haapaniemi. Joonas's character and story were born as a result of an audience competition held early this year.

“Joonas and his family live on the shores of lake Ruuhijärvi of Evo. There it is enough for Joonas and his entire family of relatives and friends to wood from morning to night. Like the guests of Peace and Privacy, beavers are also nature-loving creatures. They will thrive after their everyday work in their own nest – like humans do. ”

Joonas’s story is a combination of many of the fun stories of those who participated in the mascot. The names of all members of the Joonas’s family are also suggestions from the contestants – some of them were originally given to a different animal character.

“Joonas is still a relatively young beaver who left his home only some time ago. However, the pioneering spiritual and diligent chisel tooth has already started a family. The young beaver litter includes the mother Rauha and the baby beavers Ilona and Sulo. ”

A total of 86 proposals came from the mascot competition. The beaver, the lynx and the squirrel suggested every 13 respondents, so the choice was hard to make! The Peace and Privacy was finally chosen as the mascot beaver because the roots of our business are originally on Lake Ruuhijärvi, which is well-known of its beavers. 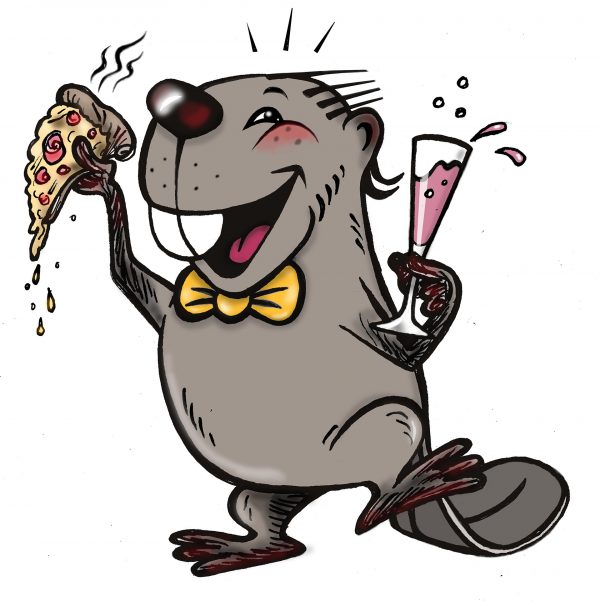 The best ice-fishing season is at hand soon, make your reservation now!

Syväjärvi sauna has been renovated

Wilderness Barn will be completed in Evo Peace

Government funding for Evo and Aulanko

The Aulanko Observation Tower is being renovated for 200,000 euros

Events and accommodation in Hämeenlinna

Stay at our Aulanko destinations and enjoy the Hämeenlinna events!

The construction of Aulanko Lakeside's main building began with excavation

Aulanko Peace is growing up

Evo Peace is born into the national landscape